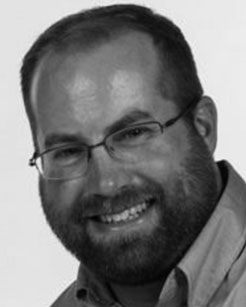 Jason Ihnat is an active teacher, performer, composer and arranger. He is a part-time lecturer of music theory at Eastern Michigan University as well as the percussion arranger and instructor for the EMU Marching Band. Mr. Ihnat performs frequently with the Dearborn Symphony Orchestra, Michigan Philharmonic and Macomb Symphony Orchestra. His compositions and arrangements have been performed at universities and high schools in Michigan and across the country.

Jason was a member of The Cadets in 1998 and 1999, winning a DCI World Championship in 1998, and receiving a Distinguished Service Award when he aged out in 1999. Jason went on to serve on the percussion staff with The Cadets Drum and Bugle Corps for 15 consecutive years, receiving a Cadets Lifetime Achievement Award in 2012 for his excellent work, commitment and positive attitude. He also was the director and co-founder of the Eastside Fury Percussion Ensemble from 2000-2014, and has taught the Americanos and Kiwanis Kavaliers Drum & Bugle Corps. Currently, Jason is co-director of the Novi High School Winter Percussion Ensemble, on the percussion staff with the Boston Crusaders Drum & Bugle Corps, Spirit Winter Percussion Ensemble, and serves as the director and a performer with the NFL’s Detroit Lions Drumline.